My smartphone has become an ubiquiteous part of me. I use it as alarm clock. I used to find my way in places I am unfamiliar with. I use my phone as a camera on occasion; although it is not as powerful as my Nikon cameras. 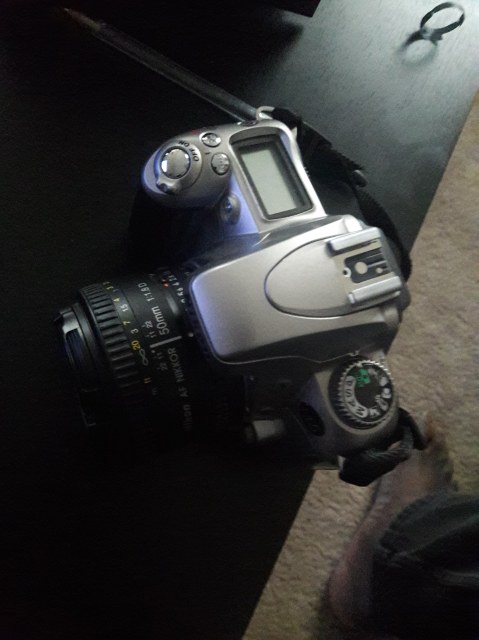 I use it my phone navigate the social media universe. I use its app to find the title of songs unknown to me. I use my phone to get coffee at Starbucks, and to make reservations to Panera. I also use my phone to balance my checque book at the bank. I use it to deposit checques in my bank account. My phone has replace my booklet of coupon at the grocery store. My phone now plays a major role in my life, but it has also become a distraction. I was not employed for a while, and during that time I became very accessible to family members, recruiters and a host of people. My phone was ringing everyday. I was receiving various notifications on my phone everyday. I was very connected to the rest of the world because of my phone.

Last week, I started working again. I had to readjust to being on my employer’s time not mine. I had gotten the memo that I was back at work, but everyone else had not gotten the memo. People were trying to reach me on my phone any means necessary. My phone would ring during training. I would get notification texts while being trained. I was basically giving a few seconds here, a few seconds there. I was reading the posts on my Facebook timeline. I was reading the News feed on twitter. My phone was dictating my actions, and it became irritating to say the least. I had placed my phone on silent mode by the end of the work week. On Sunday, I uninstalled the Facebook app on my phone. This small act had a huge ripple effect. On monday, my phone was in my backpack for most of my workday. I still had the urge to see a post on Facebook feed, but there was no app on my phone. I was less bored as time went by. A few days later, I uninstall the twitter app on my phone. Uninstalling a couple of apps on my phone and placing my phone on mute are simple things to be less distracted. I still spend time on Facebook, but it is only when I get home and turn mycomputer on. However, I use my computer to write blog posts, and webbrowsing.